How a Small Web Developer Business Can Help Mars Colonization

If you’re a small web developer business, yes, you can help Mars colonization. But before we look at how, let’s take a moment to discuss SpaceX.

SpaceX plans for a human settlement on Mars this decade(2027), with two Starships, launched holding the first 30 humans. To do this, they will send several missions in the next coming years to scout the planet for a suitable location and build a colony. As soon as 2040, SpaceX expects the population on Mars to ascend to 3331 humans and thousands of robots, the first martian baby to be born, and the establishment of secondary settlements for mining and exploratory porpuses.

Many companies are working on projects related to building this colony and the daily life on Mars and preparing themselves to bring their products and services thttps://www.mightycall.com/blog/looking-future-10-demand-businesses-mars/o Mars inhabitants. Once the big companies have paved the way for civilization to arrive on Mars and all the basic needs are covered, ¿what will happen with the software needs of the governments, públic organisms, businesses, and individuals? Can a small web developer business help Mars colonization by coding the software needed by this new colony?

Small web developers can create custom and specialized software for working on Mars. We can streamline processes that may be inefficient and counter-productive due to a lack of internet access. We can create tools to make things like communication platforms, research, and security faster, more accessible, and less expensive to manage. We can also make these tools more efficient by using open-source software where it makes sense.

Overall, we can make the future of living on Mars easier by creating the software needed to operate their colony in space. And to answer the implicit question: Yes, small web developer businesses can help Mars colonization.

“Once basic needs are taken care of and the martian internet is being created, software developer businesses will have a chance to offer the services we all have on Earth, but in the martian network.”

Let’s talk about some of the challenges humanity will endure in our efforts to colonize Mars.

The main differences between Mars and Earth are based on Mars’s atmosphere and its distance from the sun.

The first humans on Mars will face all of these problems, and also will everyone else for many years. As a colony grows, small businesses will start bringing solutions to daily problems, and there is where Earth small software companies will have their opportunity to contribute.

As businesses are often the first to take on a challenge, they sometimes fail without help, and Mars’s future colonists know that. They know that if one company were tasked with the enormous job of colonizing Mars, the mission might be too big for one business to handle. Small business owners are what Mars might need, each one specializing in a specific aspect of the colonization, such as communications, entertainment, housing management, work platforms, or resources management and distribution. Having smaller companies working together on one project means that each business can focus on something they’re good at and get help from other companies when needed. Breaking down the mission into steps makes it easier to achieve each step and eventually reach the final goal, Mars colonization.

Learn more about the software development industry in this other article: Software as a Service industry (SaaS); history and why it’s important. It might interest you!

As a business owner, you might often wonder about the future and direction your company should take, and maybe Mars is not amongst those paths. But it could be.

I know it is not a short-term goal because it’s not a short-term kind of mentality. Today, you can understand what sort of technology Mars colonies will need; AI, software and hardware development in general, bioengineer, 3D printing, electricity storing, and many others. You can only steer the wheels of your company today to make it on time tomorrow when Mars populations are in the thousands, and all of them require the same things we need here and more. It’s easy to forget that we will need small businesses–not just massive corporations–if we want to make Mars colonization a reality. And these don’t just have to be the kinds of companies that build rockets. Some people think, “Well, how are we going to build on Mars? We don’t have a government program for doing it.” But if we can send people and robots, there’s no need for us to avoid using businesses and innovators.

Here are some examples of software Marsians might need to run their extraterrestrial society. You might be one of the developers to create one of these technologies.

You can be part of the colonization of Mars even if you’re just a small web developer business.

It would be much easier to live on Mars if there were an internet connection.

The colonists could use a reliable internet connection to research and order supplies. If a Mars colony is large enough, it may need a web developer to manage its online platforms, information, storage, and communication needs. Web developers will have to check the server’s software periodically to ensure that it is all fully functional. A web developer could also create a way for colonists to apply for work visas through the website. Before taking off from Earth, people will need their space suit calibrations approved and their personal information captured for the trip. This can be done through a simple form using your web developer’s programming skills. Web developer business can also help keep some of the other essentials running on Mars, such as scientific research databases or Martian agriculture databases, among others. Web developers may even create an online forum or chat room (like Reddit) dedicated to an online discussion about Mars colonization and issues that arise during life there.

Having a reliable connection to Earth can save lives and allow people to live on Mars more comfortably.

By the year 2053, the Mars population is expected to be over 300 thousand inhabitants, and the first martian-born human will visit Earth. As far as it might seem, Mars colonization has already started. Many companies are preparing today to be a bi-planetary enterprise. They know that they have to prepare now to be the first in ten years. The future is nearer than you think, and you, your web developer business, and your team might well be pioneers in the construction of a new society on Mars.

Welcome to the final frontier, developer.

Who can enjoy our Services?

People or companies who need to improve their online presence, and who are committed to obtaining high quality results regardless if they are a seasoned veteran or a fresh beginner to the online space. 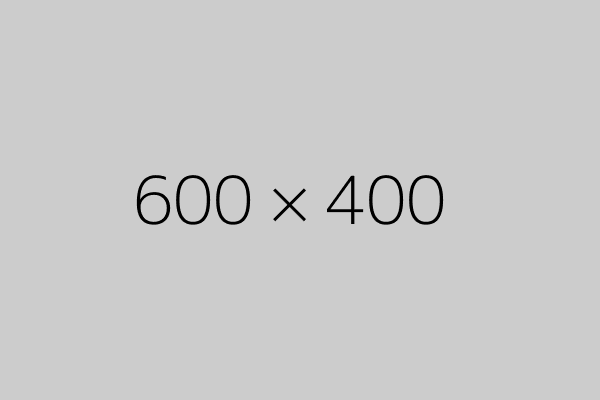